Local lawmakers square off on taxes 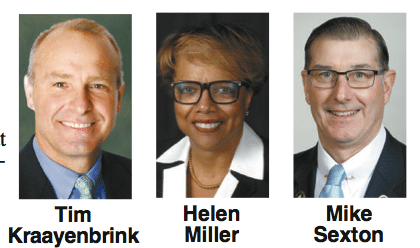 A pair of Republican lawmakers told a Fort Dodge audience Friday that they’re eager to reach a compromise on a massive tax cut bill so they can wrap up this year’s legislative session.

However, one of their Democratic colleagues said the eventual tax cut plan probably won’t be the great deal for most Iowans that Republicans hope it will be.

“You cut and cut and cut and the line is that everybody gets more money in their pocket to spend, but that money gets taken out in other places by other fees and things,” state Rep. Helen Miller, D-Fort Dodge, said Friday evening during an Eggs and Issues legislative forum.

She was joined at the forum by state Sen. Tim Kraayenbrink, R-Fort Dodge, and state Rep. Mike Sexton, R-Rockwell City.

The roughly 45 people at the forum held at the Iowa Central Community College East Campus heard Kraayenbrink and Miller disagree over how their respective parties approach taxation.

“That is just a philosophical difference between the two parties,” he said.

Miller disagreed with his assessment of the Democratic Party’s stance on taxes.

“I have never heard of that,” she said. “I have never said that I believe the way to stimulate the economy is to raise taxes.”

The federal tax cuts signed into law by President Donald Trump late last year are the impetus for the latest effort by legislative Republicans to cut taxes.

The result of that is an estimated $188 million more for the state government.

Apr 15 2018
Terrence Dwyer The overwhelming majority of businesses in the Hawkeye State are small business — those with fewer than 500 employees. According to Debi Durham, director of the Iowa Economic Development Authority, 97 percent of Iowa’s businesses fall into that category. Not only in Iowa, but also all across the Unite...Continue Reading 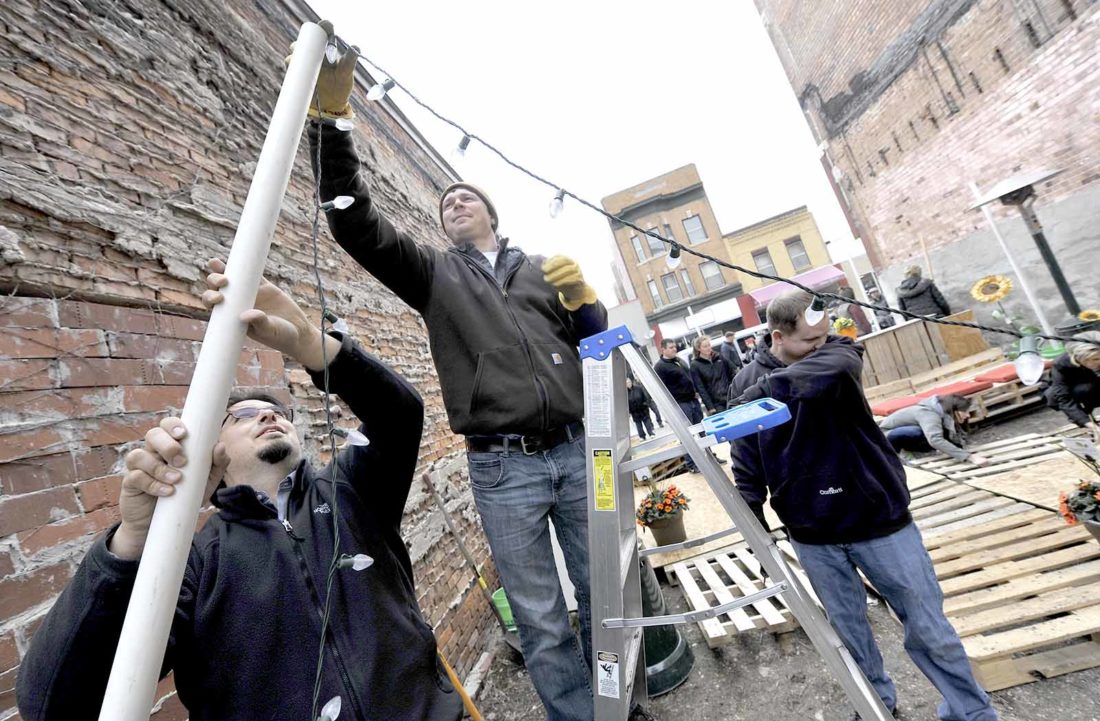 Apr 12 2018
Hans Madsen There’s an empty lot in the 1100 block of Central Avenue that’s been sitting unused for years. Once the site of a bar, the building was razed after a fire heavily damaged the structure. Wednesday night, the empty lot became something else entirely A group of volunteers — using pallets, plywood, potte...Continue Reading