The project, which actually started in the fall of 2018 and was completed in June 2019, included the removal of the old green Mattress Smart storefront. When the green, wooden facade was removed, Madsen discovered the building’s original 1880 brick arches and facade underneath.

“We didn’t know the arches were there at all,” he said. 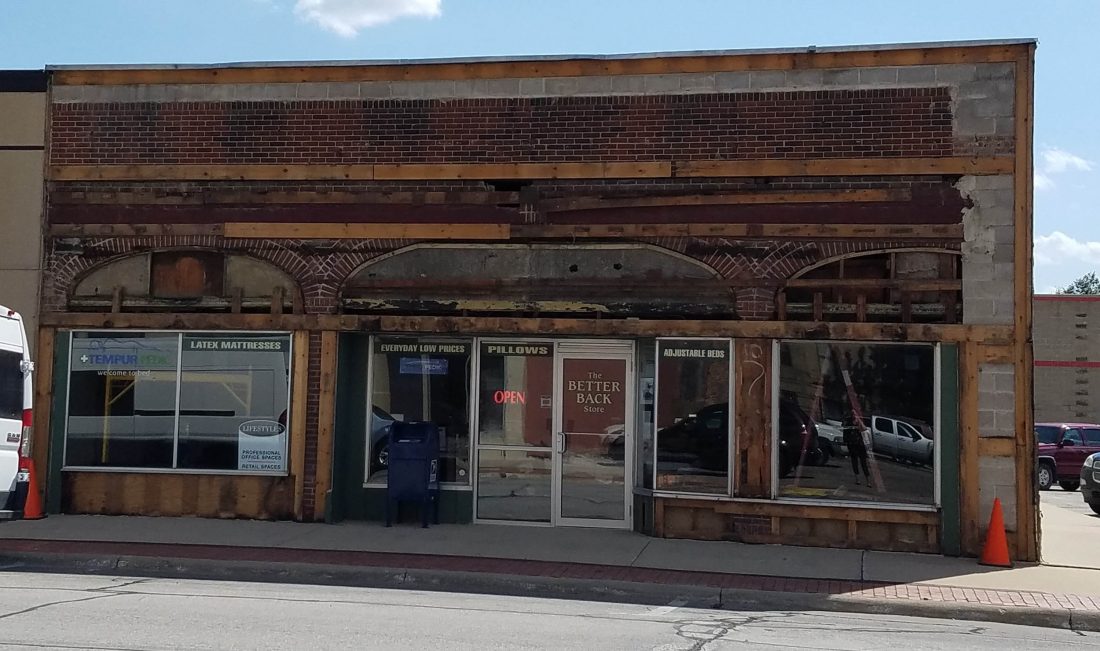 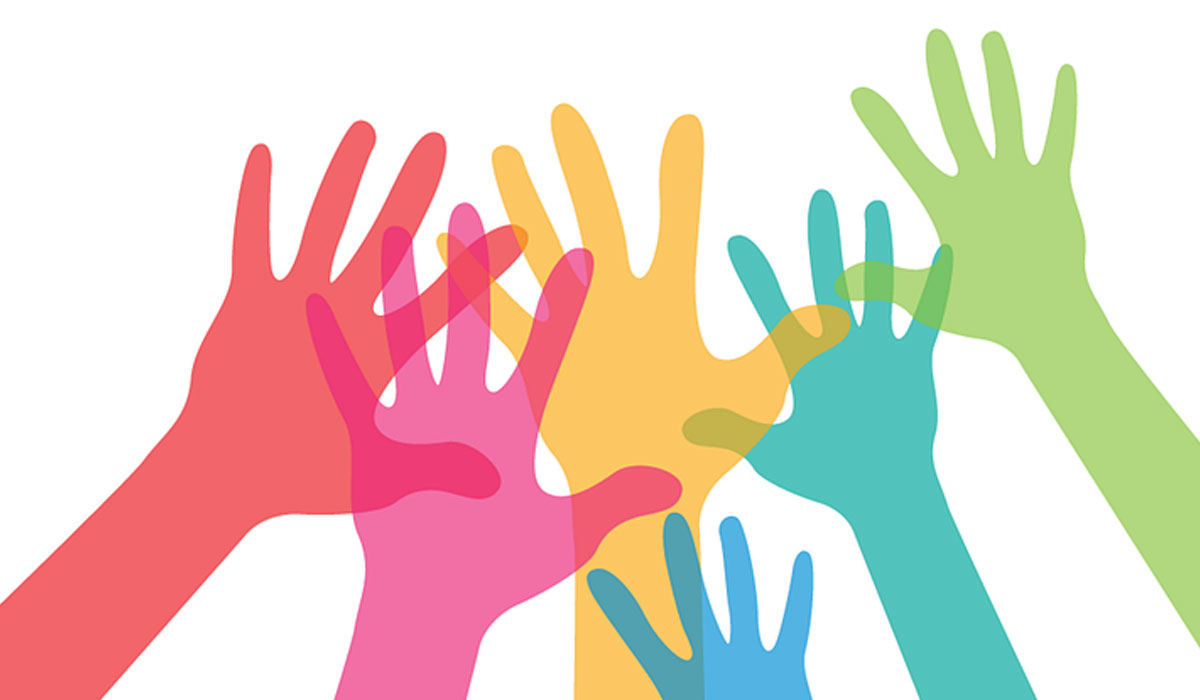 Tips to Help Businesses Navigate Through the Response to COVID-19

Apr 8 2020
Businesses everywhere are struggling financially as the response to COVID-19 has led to many business closures, a reduction in consumer spending, less foot traffic and even contract and payment delays. Eventually life and business will get back to normal, but what should you do in the meantime to stay afloat...Continue Reading 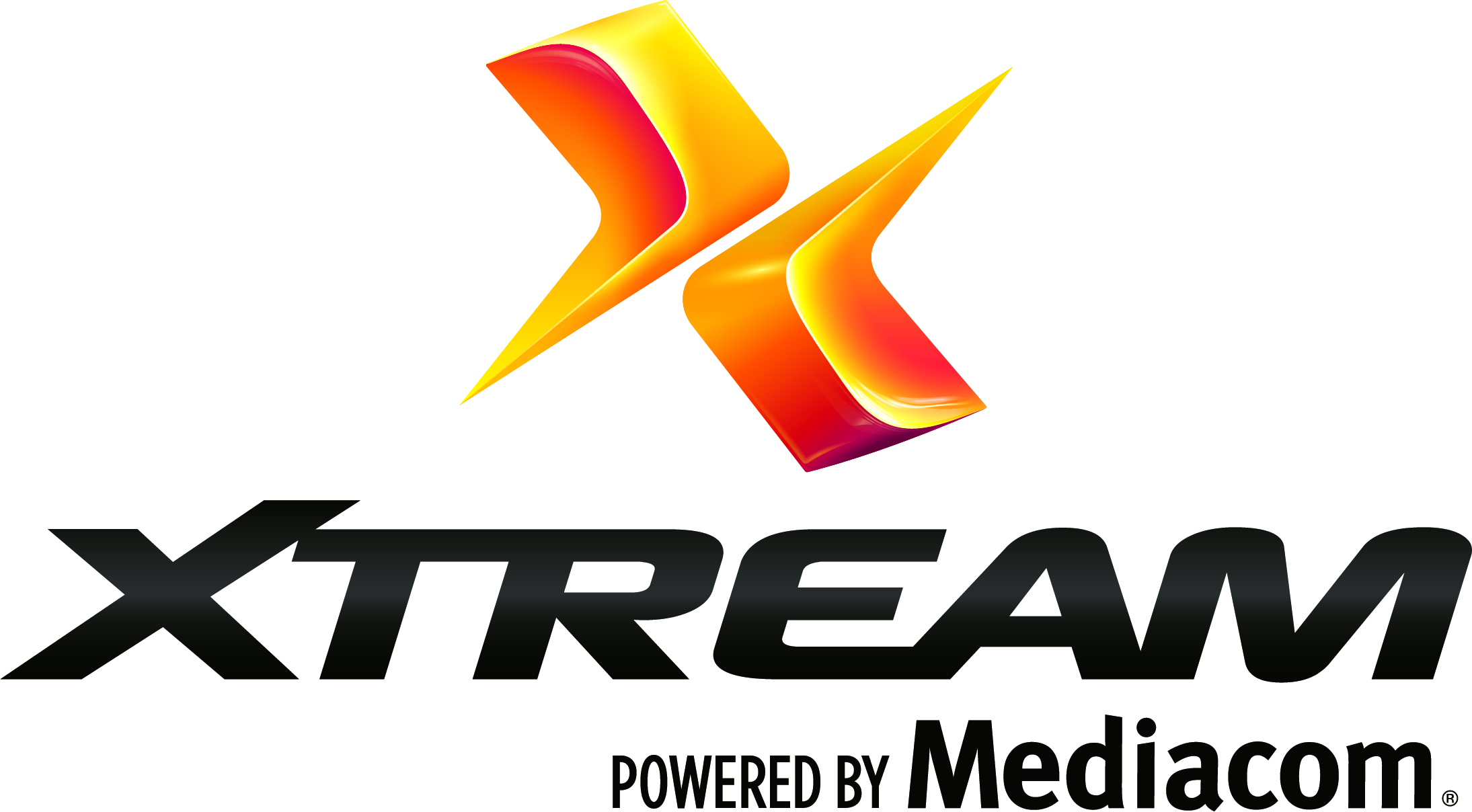 Mar 27 2020
As we continue to weather the Covid-19 storm, many of us have had to adjust our day-to-day lives. Mediacom continues to be here to help you with your personal and business needs. While we continue to maneuver these current challenges, we have robust self-service capabilities already in place. Our customer...Continue Reading