It took years of planning, collaboration, and even a piece of legislation for the Gypsum City Off-Highway Vehicle Park to become what it is today — which is the largest OHV park in the state of Iowa, according to Dennis Plautz, president of the Webster County Improvement Corp.

That was the message to participants in the Leadership Fort Dodge program Thursday afternoon during a presentation about the progress of the park, southeast of Fort Dodge.

The meeting was held at the maintenance shed on the property where the park is located.

The 650-acre OHV park is constructed on land acquired at no cost by the Webster County Improvement Corp. from USG, National Gypsum and Georgia Pacific.

Plautz said the idea for the park started with Larry Leiting, of Fort Dodge, in the late 1990s. Leiting was a member of Webster County Wheelers.

But because of a lack of funding sources and trouble acquiring land, the project stalled for a few years.

Liability was another setback, Plautz said.

“It went on for years without any headway,” he said.

In the home stretch

Apr 11 2019
Joe Sutter In 37 days the public will be invited to see the result of a year and a half of work at Community and Family Resources’ $6.6 million new facility. The grand opening will be held from 3 to 5:30 p.m. May 17 at the new building on Avenue M West...Continue Reading 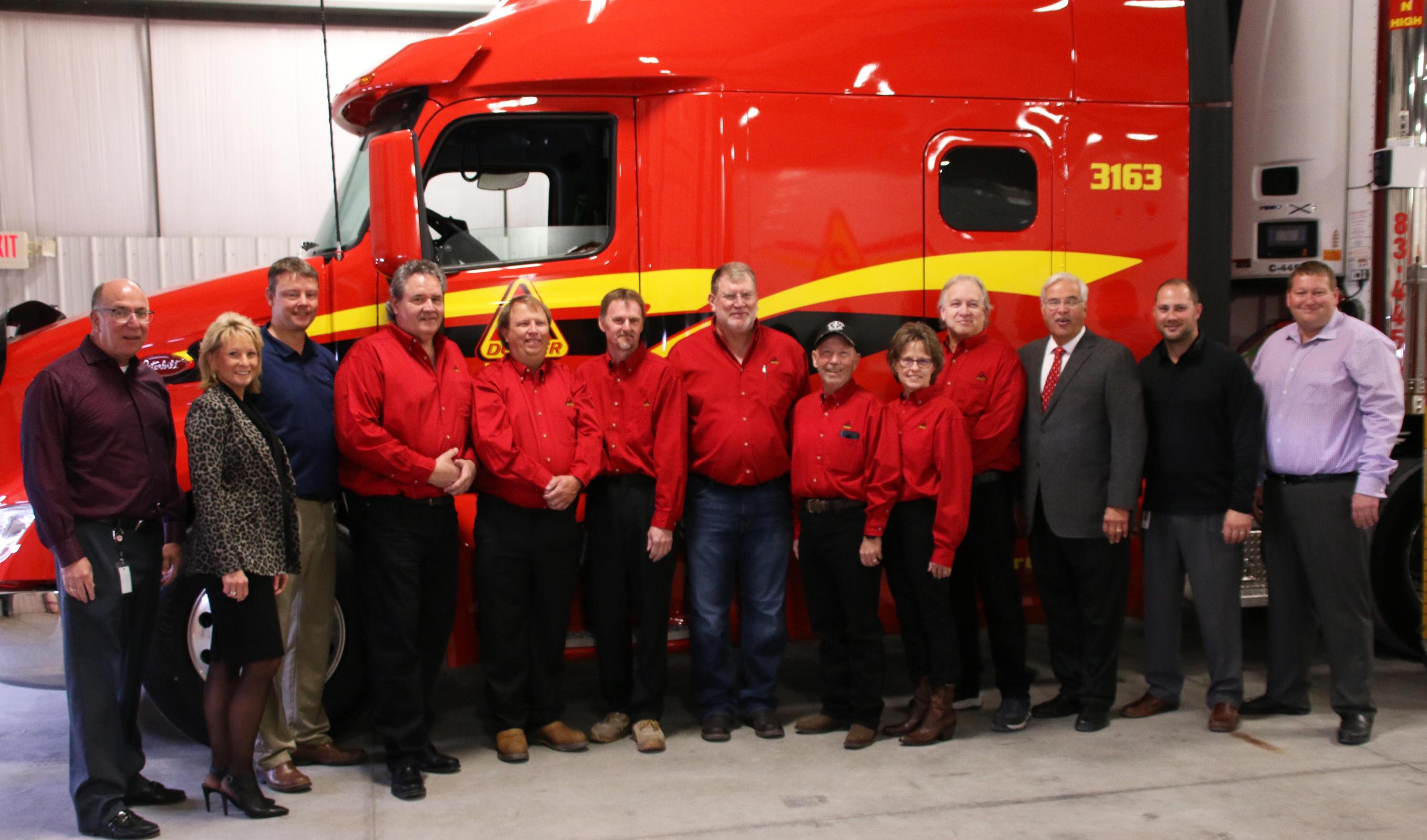 Mar 26 2019
Bill Shea For governmental purposes, the year 1869 was a notable one for the community of Fort Dodge. Although the town had existed since about 1853, it was chartered in September 1869. “We officially became a city,” City Councilman Dave Flattery said. That official charter came 150 years ago, and city leaders want t...Continue Reading