A developer has made an offer to buy Crossroads Mall in Fort Dodge, according to two city officials.

But both of them said Tuesday that the prospective buyer has made a written offer.

Bemrich said the company is now in a 120-day due diligence period during which its representatives will do things like inspecting the building and reviewing the leases. That 120-day period will end Dec. 4.

”The city is very excited to work with anyone who wants to add value to our retail economy,” Bemrich said.

The mall, he added, is an ”important piece of our retail economy.”

He said the prospective buyer wants to redevelop the site. But what exactly is planned isn’t yet known.

”What we have now is ideas and a vision,” Fierke said.

The current ownership group purchased the mall in January 2018.

How Community Giving is Making a Difference in Fort Dodge 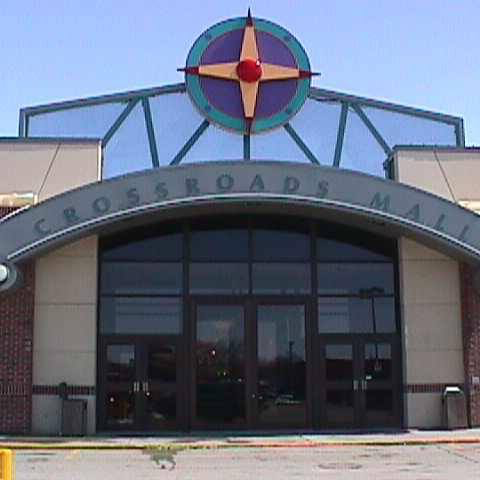